VIDEO SERIES: THE PEOPLE OF THE RIA / GENTES DA RIA 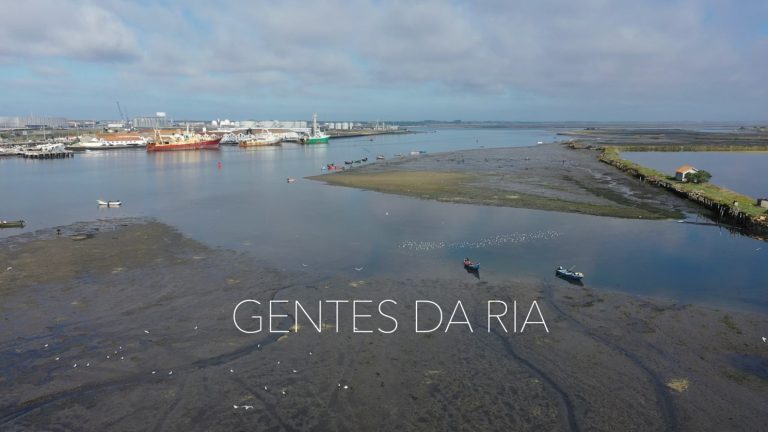 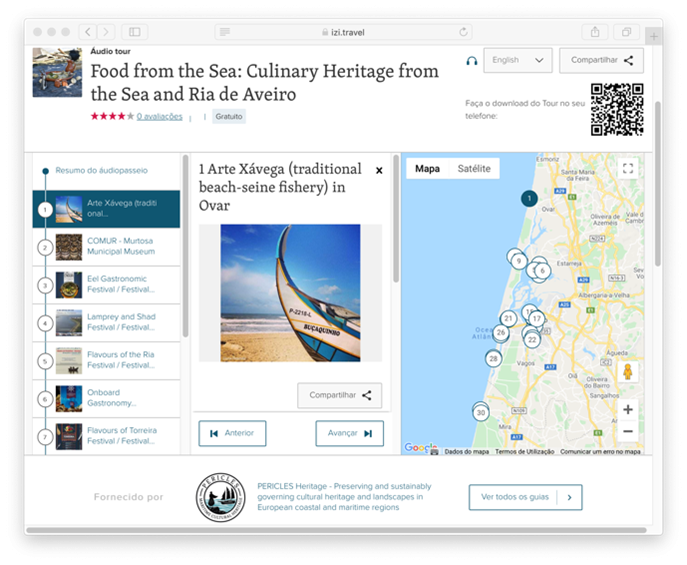 The identity of the people from Ria de Aveiro region is strongly influenced by their relationship with the sea and the Ria de Aveiro coastal lagoon. The same happens with its gastronomy!

This is a route through the flavours of the sea and of the Ria de Aveiro coastal lagoon, which can be tasted and appreciated in several festivals. It is also a route through the most emblematic gastronomic products, such as salt, their history and traditions. 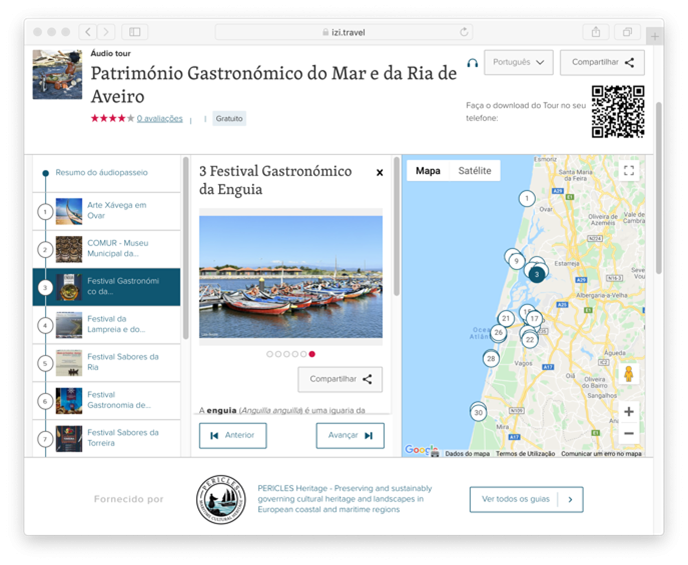 Are you familiar with the maritime and coastal heritage of the Aveiro region?

Click on the picture below to watch the animation about the coastal and maritime cultural heritage of the Aveiro region and use the Map Your Heritage portal to share your memories, stories, and pictures. 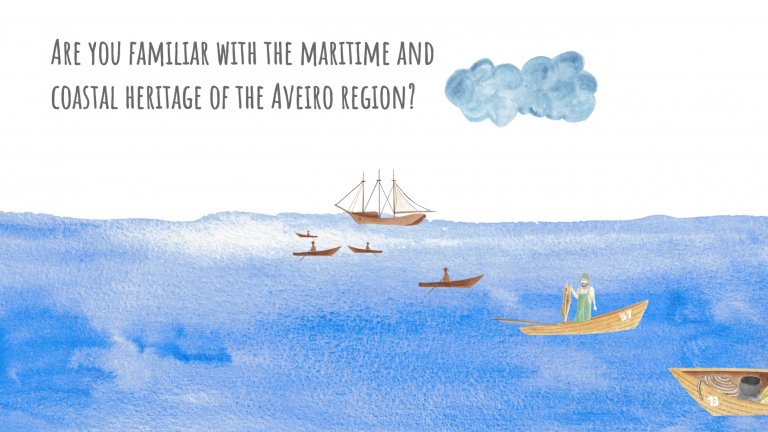 This Ria de Aveiro lagoon, is one of the largest coastal wetlands in Portugal. It is an area of extreme biological significance, integrated in the Natura 2000 network; and also classified as a Special Protect Area (SPA) under Directive birds (79/409/CEE) and as a Site of Community Importance (SCI) under Directive habitats (42/92/CEE). The Ria de Aveiro is characterized by a network of canals connecting urban and rural areas and offering a rare landscape where many traditional activities play an important role, such as fishing, artisanal salt production, seaweed harvesting, shellfish farming, aquaculture, agriculture. More recently, new economic opportunities emerged, mostly related to tourism activities. Despite the renewed interest in traditional activities, some of the intangible coastal and maritime cultural heritage (CMCH) is at risk. There is a need to balance cultural heritage with contemporary society needs (specially related to tourism), uncovering CMCH as a means for place-making and tourism. 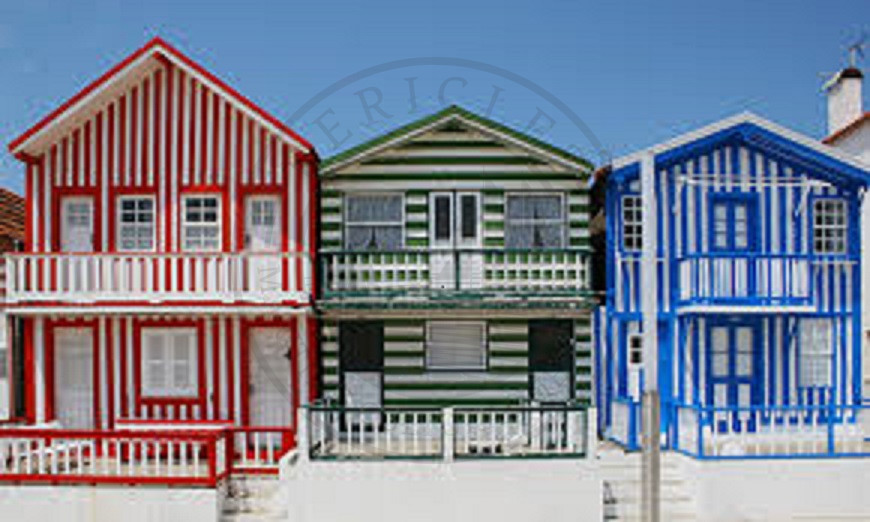 We will implement research and innovation actions geared towards: (a) recording and understanding the region’s coastal and maritime cultural heritage (CMCH), (b) engaging local stakeholders and coastal communities to participation actively in the management of CMCH, and (c) develop capacity building for tourist operator. By providing a deeper understanding of the region’s CMCH, we intended to analyze how opportunities supported in CMCH-tourism and gastronomy tourism can promote traditional activities adapted to current demand. 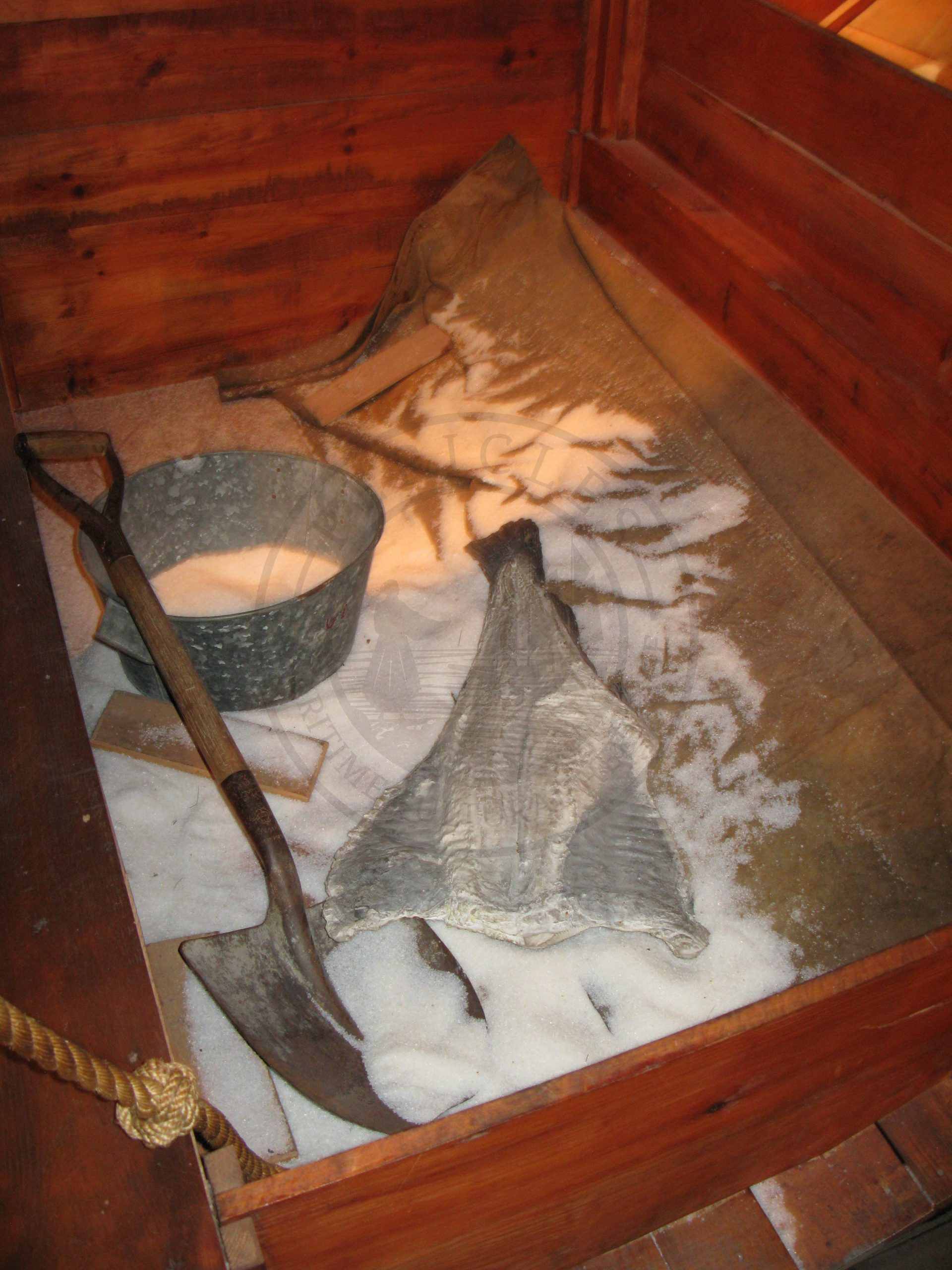 Researcher. Head of DEGEIT and of the Tourism Research Group in GOVCOPP. Expertise in tourism and planning.

Researcher. Expertise in integrated coastal and marine planning and management.

Information for visiting activities in the region

Museum of the city of Aveiro