The focus for the Wadden sea is to understand, preserve and harness CH in the Dutch Wadden Sea, a vast coastal wetland area on the North Sea coast of major international importance. It is also a region of economic interest (oil and gas exploration, agriculture, fishing and tourism) with coastal communities depending on it for their livelihood, and a region with very important landscape and cultural heritage values. Need stakeholder dialogue and participatory conversations, with a focus on its complexities, seasonality, and diverse institutions and policy areas. 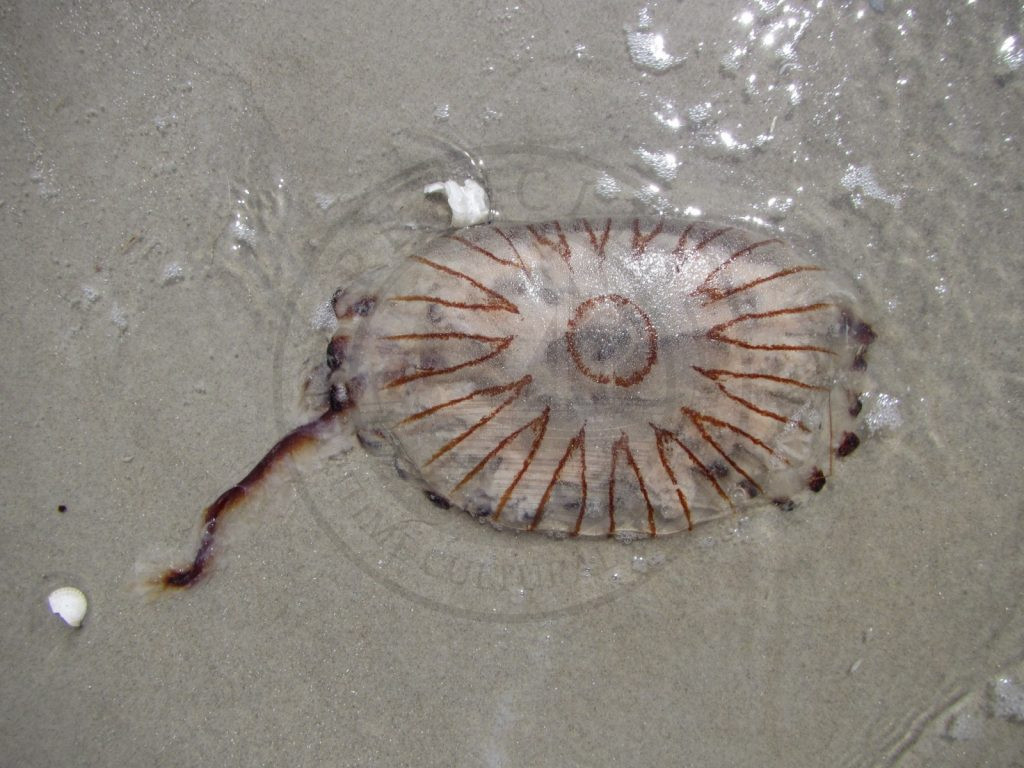 The Wadden Sea area is a vast coastal wetland area on the North Sea coast of major international importance, comprising tidal flats, islands, salt marshes and other habitats. It covers almost 10,000 square kilometres in extent and it is one of the largest wetlands in the world. The area stretches over 450 km along the North Sea coast of the Netherlands, Germany and Denmark, which are cooperating since 1978 to protect the Wadden Sea as an ecological entity, employing as the guiding principle “to achieve, as far as possible, a natural and sustainable ecosystem in which natural processes proceed in an undisturbed way”. The Wadden Sea’s specific national and international interest is expressed in its status as World Heritage since 2009, and its designation as national park, and its nature reserves on various islands, hosting many migratory birds, therefore attractive to bird watchers and other nature lovers. The Wadden Islands are very much “man-made”: they are inhabited for thousands of years, salt marshes were turned into pastures and farmland, and dikes were built to protect people, their livestock and belongings. This latter is still of key concern, especially with regard to climate change. CH values in the area range from archaeological digs, traditional customs and sites such as the horsedriven lifeboat on the island of Ameland, the commander houses of whale hunting captains, and the famous Willem Barentsz school for navigation, to events such as Texel Culinair highlighting the culinary past and present of the island. Coastal communities depend on fishing and (gastro-) tourism for their livelihoods. Another economic sector with interests in the Wadden Sea is the gas and oil industry, but plans to drill for natural gas are subject of fierce debates for many years. To facilitate information sharing and learning, PERICLES will develop spaces for stakeholder dialogue and participatory conversations that will allow for examine the importance of CH for the Wadden Sea, focussing on the complexities of coastal protection, preserving and developing unique natural features and rich CH, as well as exploring the strengths and challenges of collaboration between institutions in an international context in which socio-cultural differences go beyond mere language barriers. 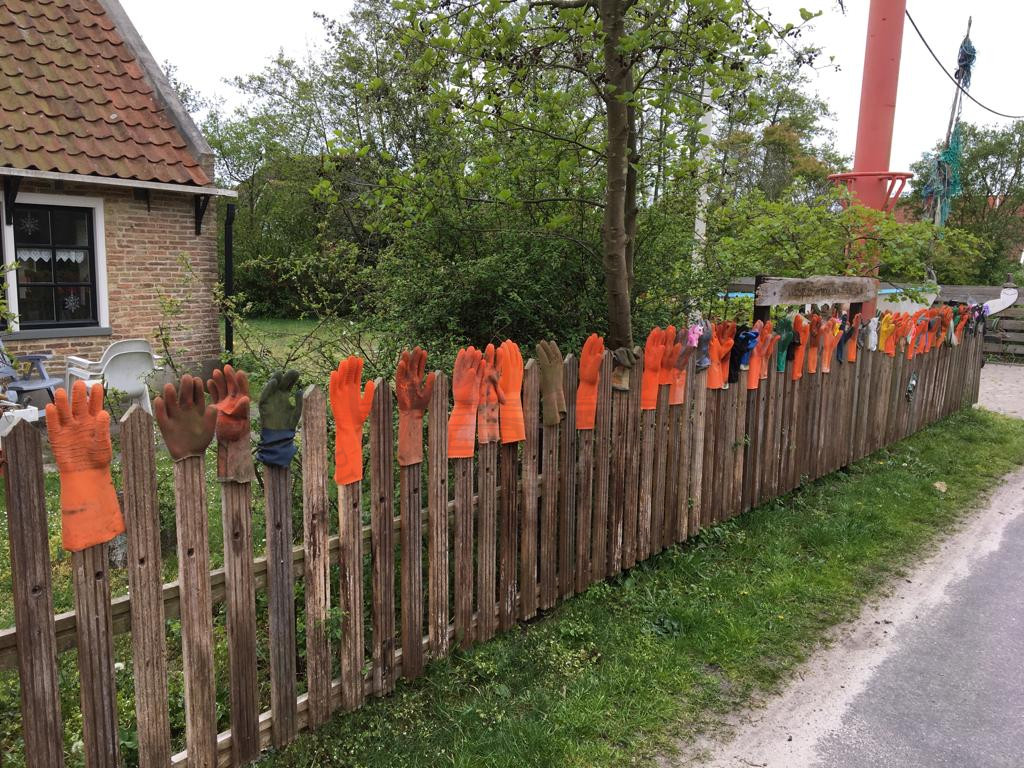